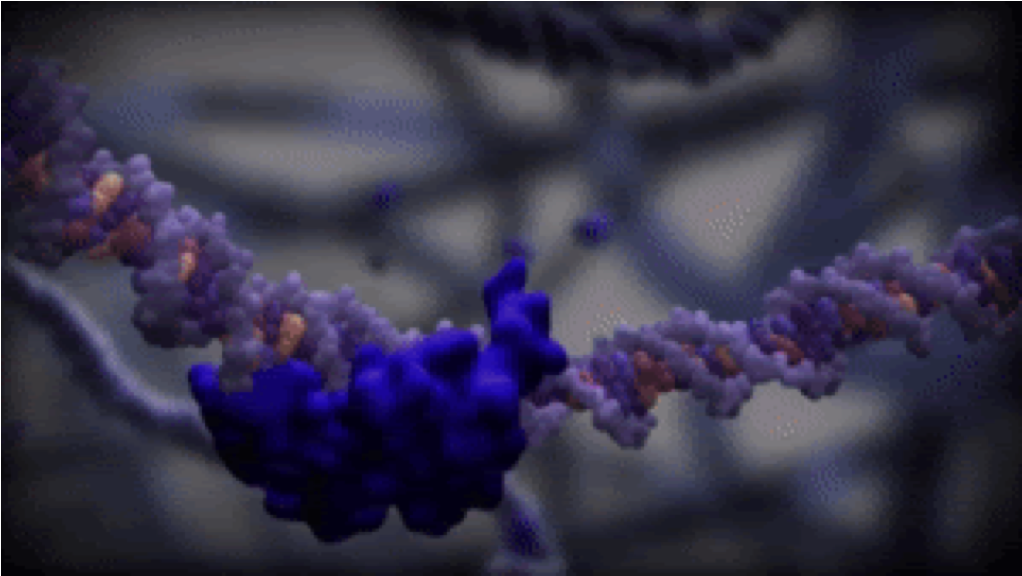 Amongst the most important challenges of this era of life science research is understanding the regulation of gene expression, a process that allows an incredible diversity of cells to be produced from the same genome sequence. During development and across physiological conditions, a set of proteins, called Transcription Factors (TFs), interact with the genome to control the activity of genes. The roughly ~1500 TFs in the human genome cooperate in different combinations and interact with other regulatory processes. The lab studies gene regulation via multiple lines. First, the lab creates novel algorithms and software to predict interactions between TFs and DNA. Second, the lab collaborates on the analysis of emerging types of data, to identify active regulatory regions (e.g. enhancer or promoter regions in the genome) in specific biological processes, such as the transition from stem cells into differentiated cells. Third, the lab designs compact DNA sequences, based on regulatory regions in the human genome, to direct gene expression from virus-based gene therapy vectors.

Genome Sequencing has accelerated health research, particularly disease genetics. The lab has been developing computational methods and tools to allow researchers and clinicians to identify functional consequences of genetic variations within the human genome, both in the protein coding and in the non-coding space. The latter effort is fueled by the gene regulation bioinformatics research in the lab.

Engaging with patients and clinicians both locally through BC Children’s Hospital, and through international collaborations, our genomics analyses enable the diagnosis, and in some cases treatment, of previously undiagnosed cases. As DNA sequencing technology has revolutionized the diagnosis and management of rare genetic disorders, the Wasserman lab has embarked on an endeavour to make the technology available to currently underrepresented populations, namely the indigenous populations of Canada. Learn more about the Silent Genome Project.